Home/Uncategorized/He Didn’t See The Rainbow, But I Did – Part 2
Previous Next

Evan did always know what Bryan was thinking. Whether he was scared, sad, or angry, Evan could read Bryan’s thoughts. It was both comforting and disarming at once. One day they were walking in the woods, near their house. Bryan stopped in his tracks. Evan turned to him and said:

“I know you’re afraid. But there aren’t any bears in this part of the woods.”

Bryan was irritated. He was comforted by the fact that Evan knew what he was thinking, but wanted to keep his fears and secrets to himself. He didn’t articulate any of these thoughts to his brother. They kept walking down the dirt trail. They were headed in the direction of the waterfall. There was a cliff that Evan wanted to climb. As they were walking Bryan had second thoughts about the whole excursion.

“I’m not sure I can make it to the top.” Bryan confessed. “I’m afraid of heights.”

Evan laughed, and moved his fingers through the grey streak in his hair, pushing it aside like it was a nuisance to him.

“You need to face that fear, bro. I’ll be there with you.”

Bryan didn’t say anything. He swallowed audibly and sighed. He knew that his brother was right. He needed to face his fear. But the idea of climbing to the top of a cliff was overwhelming and scary. Still, there was something about Evan that made it difficult for people to say no to him. He was engaging, charismatic, and he drew people into his world with his words. They continued walking down the trail. Bryan’s breathing was labored, sweat began to develop on his brow. He was beginning to panic.

What if I can’t make it up the cliff? What if I have an anxiety attack? What if I die before I make it to the top?

“Can you stop thinking so loudly?” Evan told his brother. “Dude, Everything is going to be fine. You’ll see.”

Bryan sighed. The two brothers walked onward. Bryan tried to distract himself by looking at the tall Redwood trees they passed as they walked through the woods. He imagined that they were all part of the same tree family; each tree was related to its tree sibling. There were brother trees and sister trees and somewhere deep in the woods were their tree parents. They were looking after the family from a distance. Bryan’s thoughts were interrupted by Evan’s voice:

Bryan looked and saw through the clearing and saw what Evan was point towards. It was a high cliff in the distance. It looked insurmountable.

“You can do this.” Evan said turning to his brother.

“Yes, you can.” Evan confirmed.

Bryan took a deep breath in. Evan grabbed his brother’s hand and looked into Bryan’s eyes, which were deep grey.

They walked onward in the direction of the cliff. Evan did not let go of Bryan’s hand. 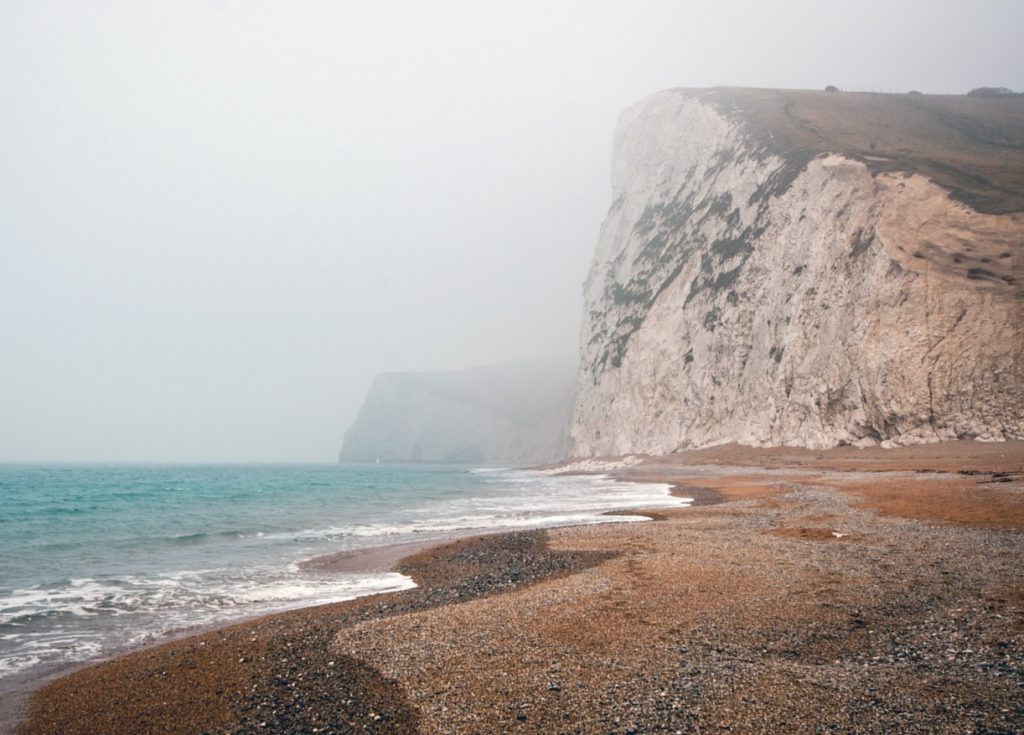