One day, Dr. Leah Klungness, her husband, and her two children Andrew, eight at the time, and Sarah, three years of age, were preparing to move from their home in Syracuse, New York. The van was packed and they were set to go. All of a sudden, Leah received an unexpected phone call from her husband. He said that he didn’t think they should be married anymore and that she should take the kids and move in with her mother. Leah was stunned. All of a sudden she was a single mother. 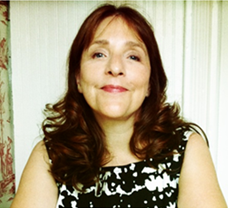 She took the children and never looked back. She went on to achieve a PhD in psychology from The University of South Carolina. Her words have been seen in the New York Times, The Chicago Tribune, The Huffington Post and she has been featured on Good Morning America. 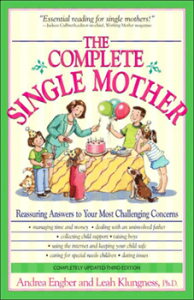 As a single mother myself, I found this book to be a single mother’s bible of sorts. It can be daunting to raise children alone. But Dr. Leah and breaks singe motherhood down in a way that makes these powerful women feel less alone. This book is informative, real, raw and a fantastic resource for single mothers out there. And now, you have the chance to WIN it!

Enter below to win a copy of The Complete Single Mother!