Yesterday, I decided it was time to attempt potty training again. Compared to Samara, who is only three months old, Ari is like an old man. 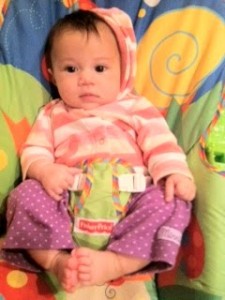 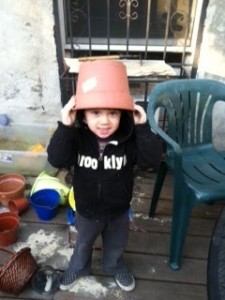 He’s going to be three-years-old tomorrow and that means it’s high time he spent some quality time on the toilet.
Yesterday, I put him in underwear all day long. He peed all over the floor, and (eventually) in the toilet multiple times. I was so focused on the task at hand, that I canceled a playdate I had previously scheduled. I told my friend, Liz, that there was pee all over my house and that we’d better hang out another day.
Each time he peed in the toilet, he got a cat cookie. 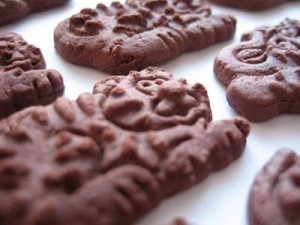 Despite all the peeing on the floor and the soaked underwear, my crowning achievement as a mother occurred when I woke up this morning to find that Ari had slept in underwear in a dry bed!
Today, he has peed on the toilet numerous times, and pooped on the bathroom floor once. Progress!
Hopefully he will be wearing underwear when he enters college.