When I was three, my dad took me to see E.T. in the on the big screen. 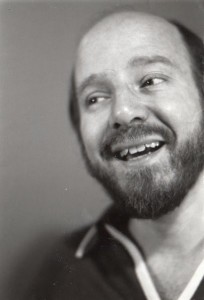 In the middle of film, I turned around, faced the audience and exclaimed:
“Look! People!” 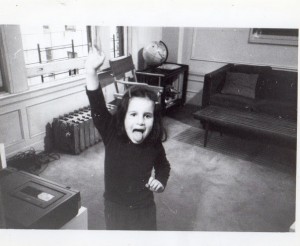 Needless to say the audience was not entertained by my antics. I continued to talk throughout the movie until my dad finally removed me from the theater. This story was told to me over and over again as a child and has been ingrained into my head and filed under “reasons not to take small children to the movies.”

Against my better judgement, I took my son to see Pixar’s “Up” in 3D when he was 14 months old. See previous post here.

He suprised me by sitting through the movie without a peep. In total I have taken him to four movies. The most recent one was today, we went to see “Sherlock Holmes.” Out of the four films, he only had an adverse reaction to one of them, “New Moon” and I believe that was because he was over-tired and the film began at 6:55pm.

If you are thinking about taking your toddler to the movies, I have compiled a list of helpful hints that worked for me and my son. I can’t promise that your kid will sit through a film, but here’s some tricks you can try if you want to attempt a family movie trip.

Choosing a Movie
Toddlers tend to have a short attention span. Choose a film that has a lot of action and movement. By action, I don’t necessarilly mean violence. Films that have a lot of coffee shop dialouge-based scenes may not be the best route. However, a film with animals or people running through a forest may be a big hit!

The Screen is Entertainment in Itself
The moment my child entered a movie theater for the first time, he was overwhelmed by the screen. Even if let your kid watch TV at home, nothing can really compare to a movie screen. If you’re child is anything like my son, he/she will spend the first 5-10 minutes getting used to the screen.

–Snacks:
Load ’em up with popcorn, pretzels, or any crunchy snack that can easily fit into a snack container. This will keep your toddler busy and distract him/her from the fact that he/she has to sit still.

Timing is Everything
Choose a movie that begins after your child has napped for the day. This way they will be less likely to get cranky during the film. For my son, that’s like a 2pm or 3pm show.

Breaks
We all get restless sometimes. If your kid needs to walk around, take him/her outside
for a breather.

Well movie goers, that’s it for now! Let me know if you have any luck with your toddler film buffs!