After 12 1/2 months I am sad to report that I have stopped nursing my son. I am proud of myself that I was able to successfully nurse him for a little over a year. But now that I am working, it was the most practical thing for me to wean him and start him on organic whole milk. 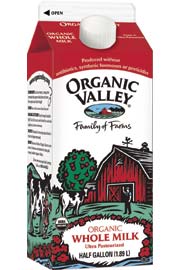 I was sad when I stopped nursing him. I thought he would be the one going through withdrawal symptoms and sadness. But you want to know something? It was me looking longingly at the Boppy pillow given to us by his Aunt Kimberly. 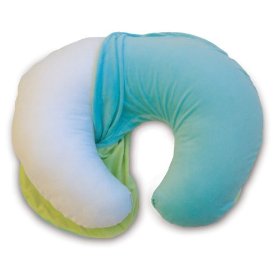 I missed the bonding associated with nursing my son. He still puts his hand on my breast when I carry him around, taking some sort of ownership of it. But all in all he has been able to function fine without nursing.

I remember how difficult it was to start nursing. I was in the hospital trying desperately to get him to latch on after my 20 hour labor. I was so exhausted that the first two days of his life I ended up reluctantly supplementing with formula. Finally, I went to a breast feeding class, which I thought was ridiculous sounding at the time- I mean how hard could it be? But it saved me a lot of frustration.

The lactation consultant was slightly insane. She was a typical Upper East side looking woman in her mid fifties. Her hair was brown with blond highlights and blow dried in a 1950’s bob-like style. It looked as if it couldn’t be moved no matter how hard you tried. She was wearing dark blue scrubs and pearls. I wanted to laugh out loud when I saw her. But you know what? She was amazing!

I sat in an intimate room in the hospital surrounded by new mothers in stark white hospital gowns. We were all still drowsy and/or drugged up from our labors. The lactation consultant went around the room addressing each mother.

I loved this woman.

She came to me and saw that I was having trouble with my son. So she leaned over and said

“Ah! I think I need to use my magic potion on you!” I have to say, I was slightly afraid of what she was referring to, but I was so desperate she could have handed me a crack pipe and said “smoke this!” and I would have been like “Okay! As long as it makes my baby latch on!”

Anyway, she squirted a bottle of formula on my boob, and my son latched on immediately. Normally, being the perfectionist that I am, I would have been like “But…that’s cheating!” But at this point all that mattered was that my son was nursing. I was thrilled.

And you know what? From that day on, I never needed formula again. I will always remember that nutty lactation consultant. She enabled me to have a year old love affair with nursing.