Home/Uncategorized/The Story Isn’t Over
Previous Next

The story isn’t over. There’s an intermission and I’m hungry but there isn’t a concession stand. I have to listen to the grumbling in my stomach for this indeterminable amount of time. I’m tired, starving and probably dehydrated. How long is the intermission? It doesn’t say on the program. Nobody seems to know. They are all busy talking to each other and laughing about how it might end or should end. I don’t want it to end. I thought it was going to go on forever. It feels great to watch it unfold and see the nuances. The creases in his smile, the way he sounds when he laughs subtlety, just enough to let me know that he got the joke, I want to see those parts.

It’s over temporarily and I don’t know when Act II begins.

Nobody wants to talk to me about Act I anymore. They said they’ve seen it and it’s great, but they’re ready for the second part. They are patiently waiting. I’m impatiently waiting. I’m fucking hungry damn it. I didn’t know this intermission was going to take so long. I remember the part of the play when they stood together on stage and the lights dimmed. He looked at her like there was no one else in the room. He held her face and she let herself be held by him in every way. The audience was silent as they watched these two characters frozen in time, drinking each other in. He told her softly in her ear:

Her face changed. It was full of fear and disappointment. A tear fell down her face as he turned his back and walked into the darkness. She collapsed to the floor in the fetal position. 57 birds flew over her head circling her; letting her know that her sadness was palpable and if she wanted to she could fly away from this place.  That’s how Act I ended and I can’t breathe, I can’t see, I can’t anything until I know that that isn’t how it ends. I refuse to let it end this way. She is broken and destroyed and that is not the end of this play. It can’t be.

Where is the playwright? Is he here? Someone needs to take responsibility for this tragedy. I didn’t realize that’s what I was watching when I bought my ticket.

I’m writing a letter to him.

He needs to explain what he was thinking.

I’m going to sit here in this lobby, hungry and sad while I wait for Act II, writing a letter to this incompetent quack who ruined a perfectly beautiful love story. 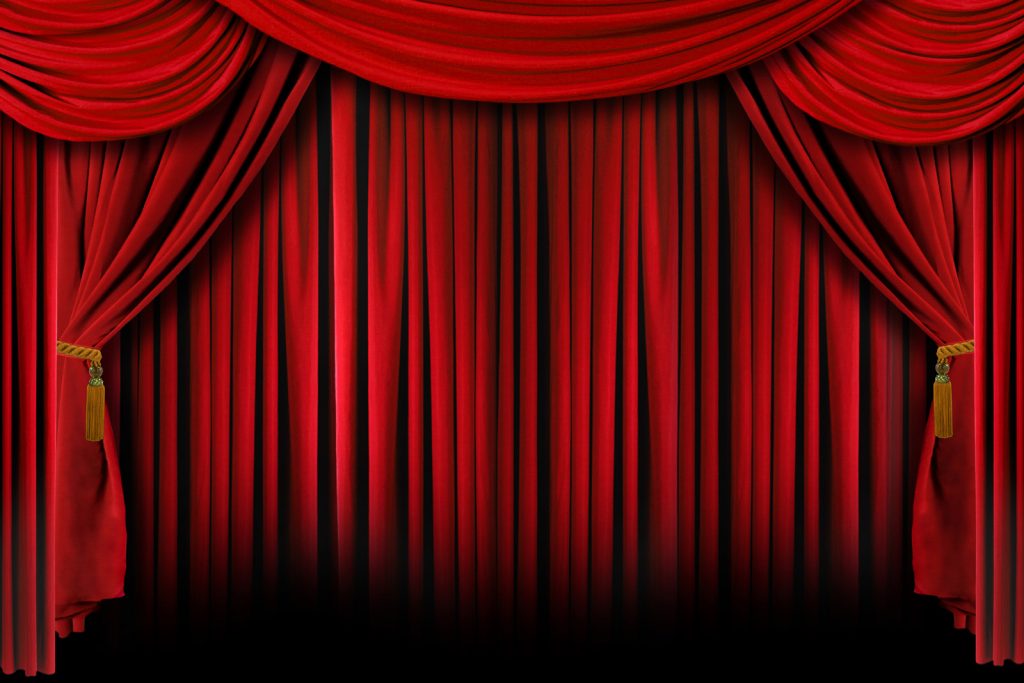