Home/Uncategorized/An Interview With J.C. Hannigan – Author of Collide
Previous Next 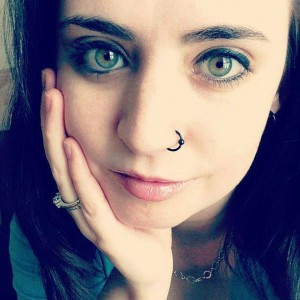 J.C. Hannigan is a novelist that writes plot driven romance and suspense novels. Collide is her first novel. 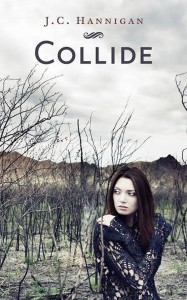 Tell us about Collide.

Collide is about a broken girl who has closed herself off from the world around her…until she falls hard for her 12th grade English teacher. He is drawn to her too, and they embark on a forbidden pathway…a relationship with one another. Harlow finds herself in a situation where she has to decide whether to risk it all to do the right thing, or keep silent to protect her relationship.

What inspired you to write Collide?

This is a tough question to answer…the essence of a broken girl and a forbidden relationship. I was inspired by secrets and pain and learning to love and let people in.

Describe Harlow in one sentence.

Harlow is reactive and guarded, but she is also compassionate and brave…she isn’t a doormat and she won’t let corrupt police scare her away from doing the right thing, even if it puts her relationship and creditability at risk.

You meet Harlow in a cafe. What is she drinking and why?

Coffee. Harlow suffers from insomnia and is often exhausted.

Where can we get a copy of Collide?

Watch the Collide trailer made by the amazing Sarah Fader here!

Once I reach 400 likes on my Facebook page; I will be doing a giveaway.