Home/Uncategorized/WIN a Bop Toy From Pueri Elemental!
Previous Next

This is by far the coolest item I’ve ever given away. Say hello to Jackson. He’s a giant inflatable bear. Jackson is a Bop Toy from Pueri Elemental. He’s cute and you (and most importantly your kids) can let out all your energy on him. Have you had a rough day? Feel free to let it out on Jackson. 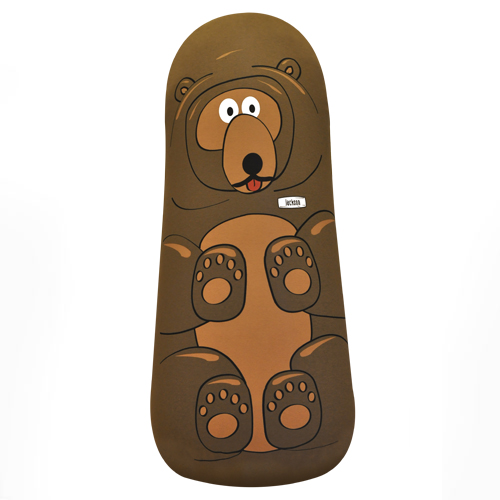 Jackson is one in a series of wild life animal Bop Toys. Check out my friend Logan the penguin: 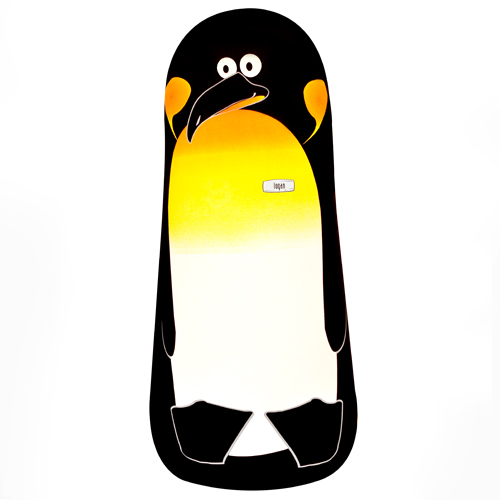 HE’S A GIANT PENGUIN! And your kids can wrestle with him. Finally, there is Abigal the Elephant: 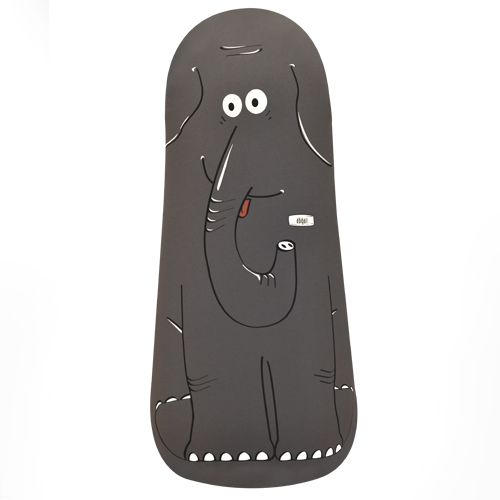 She is adorable and when it’s a rainy day and your kids are feeling restless, they can jump on her face!

Here’s the story behind Bop Toys. One day, when she was feeling nostalgic, Donna, owner of Pueri Elemental, and her husband bought their three year old son a superhero-themed inflatable bop bag.  They excitedly opened the box and pulled out a toy that smelled like a plastic shower curtain.

Donna studied the product box but couldn’t find any information on how it was made. She pulled out her IPad to do some research. Five minutes later, her husband and son were standing in a puddle of water. The toy had broken and they had to throw it away. Upon further research, Donna discovered just how bad plastic was for the environment. She went on a mission to find a toy that was more eco-friendly but had no success. So she decided to create her own Bop Bag toy that would be eco-friendly.

In 2011, Donna launched her company Pueri Elemental, a woman-owned USA-manufacturer of nostalgic children’s toys that were environmentally friendly. She collaborated with Nick Borosh, who she calls “the genius behind the Pueri brand” and with that Bop Toys were born!

Bop Toys  are inflatable animals that children age two and up and let out all their energy on. I particularly love Pueri Elemental’s products because they are eco-friendly. Here’s what you’re getting when you purchase a Bop Toy:

Donna has generously agreed to co-host a Bop Toy giveaway! You and your  family can enter to win a Bop Toy on OS/NS Mom. If you are committed to environmentally friendly toys like I am, enter to win one of these tried and true friends below!