When I posted My Son is a Brony, I never imagined the impact it would have. I was merely expressing my son’s love for My Little Pony. 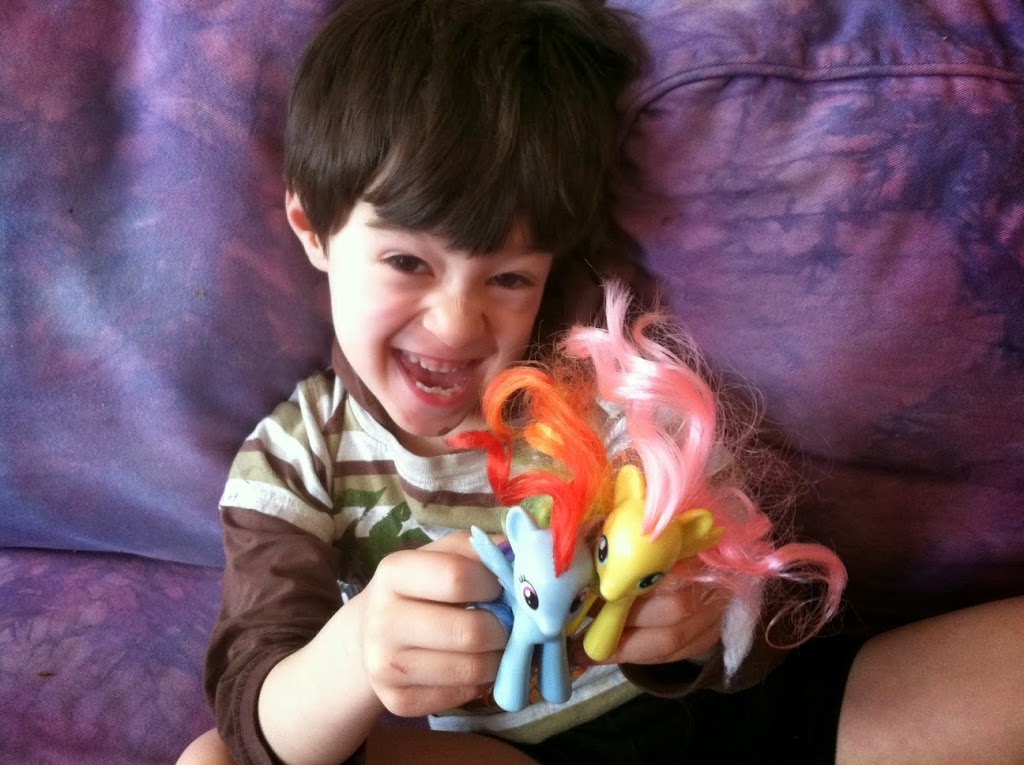 Shortly after I posted the article, it was picked up by one of the biggest Brony websites, Equestria Daily, which has a readership of over 800,000 My Little Pony enthusiasts, both Bronies and Pegasisters. My post went viral! It had over 10,000 views!

Suddenly I had the support of an strong community of folks who frankly were just plain awesome. In fact, one website called the Brony Syndicate created Ari and I as ponies! 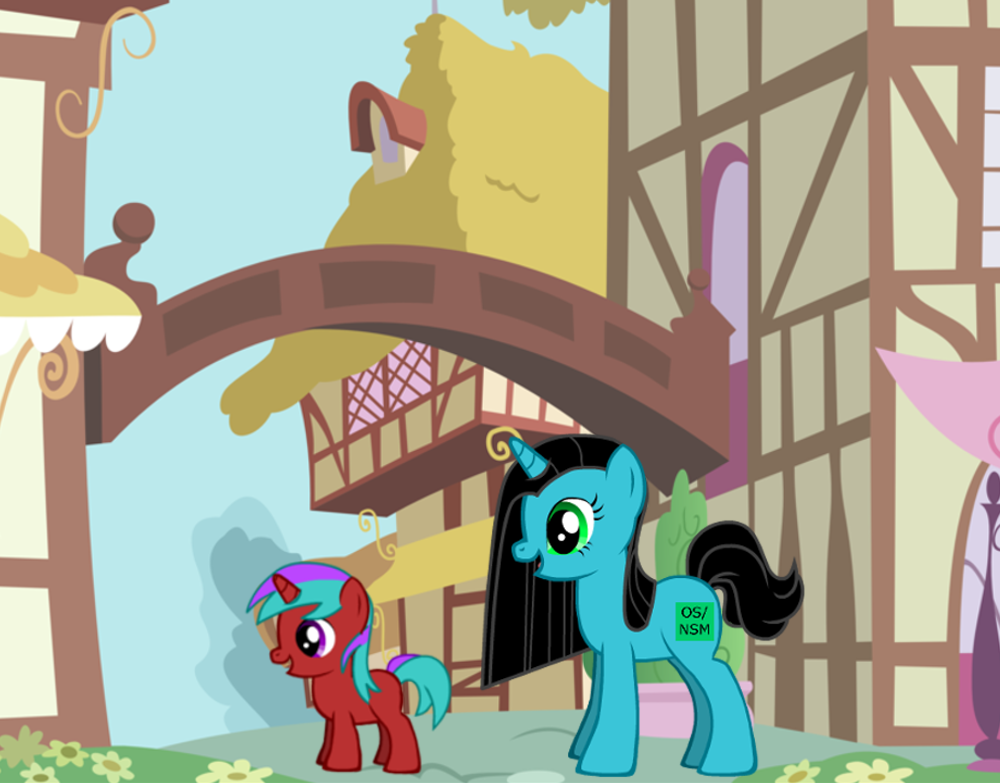 I want to thank you guys in the Brony community for being so welcoming to Ari and his love for My Little Pony and, in particular, Rainbow Dash. Our cat, Carly, likes her too. 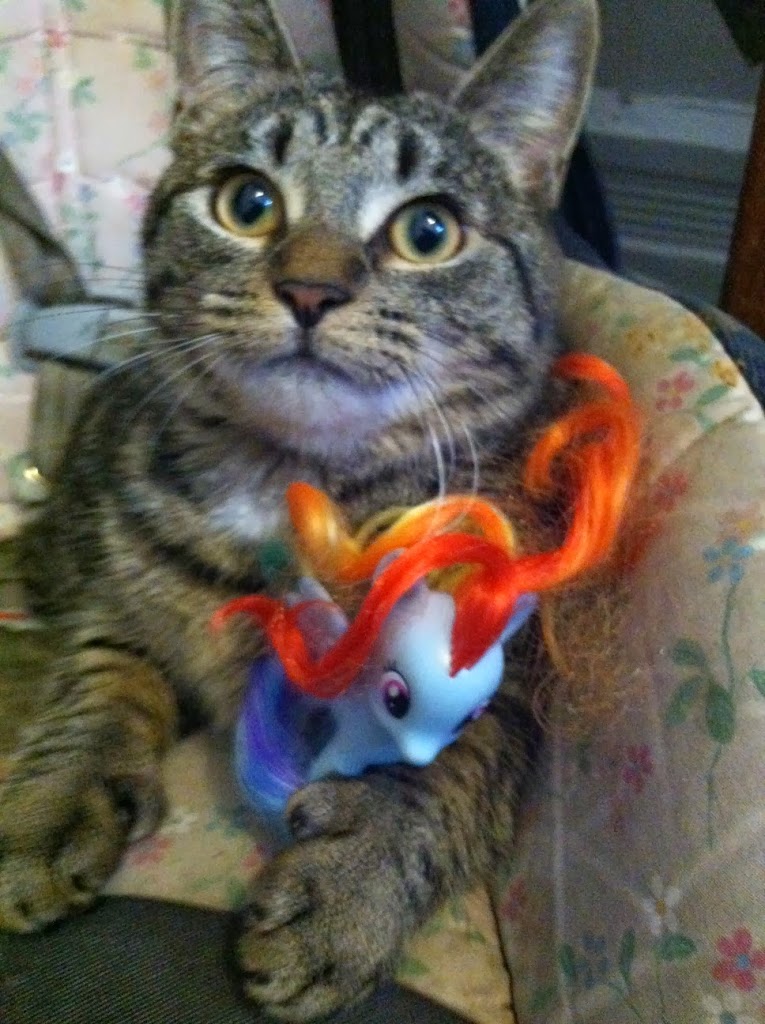 Our other cat Egreck loves all the ponies: 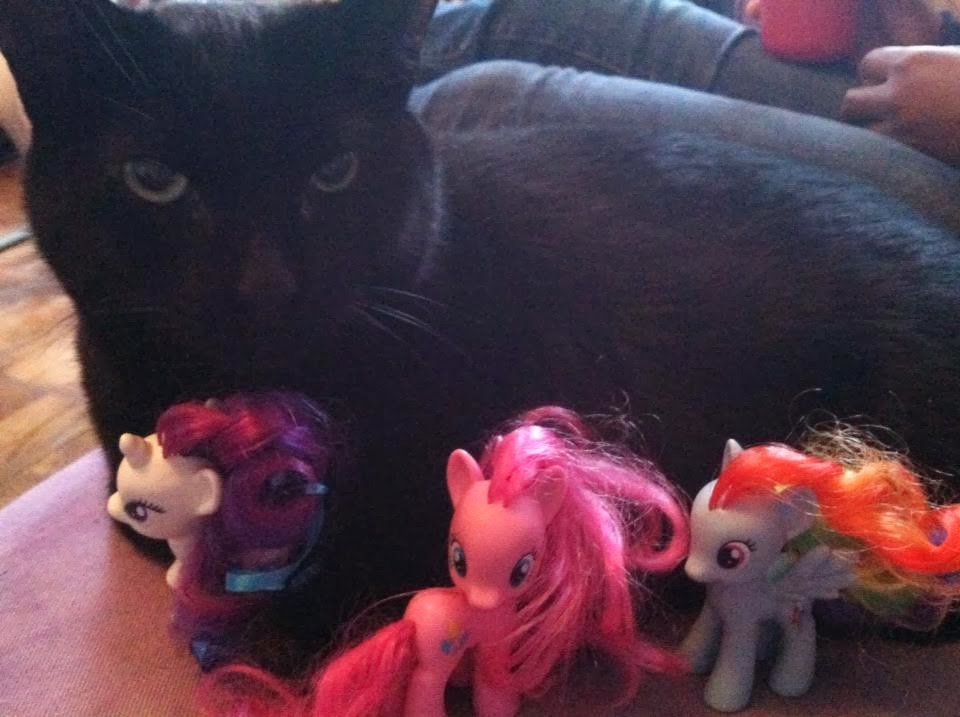 And let’s not forget Samara and her loyalty to Twilight Sparkle! 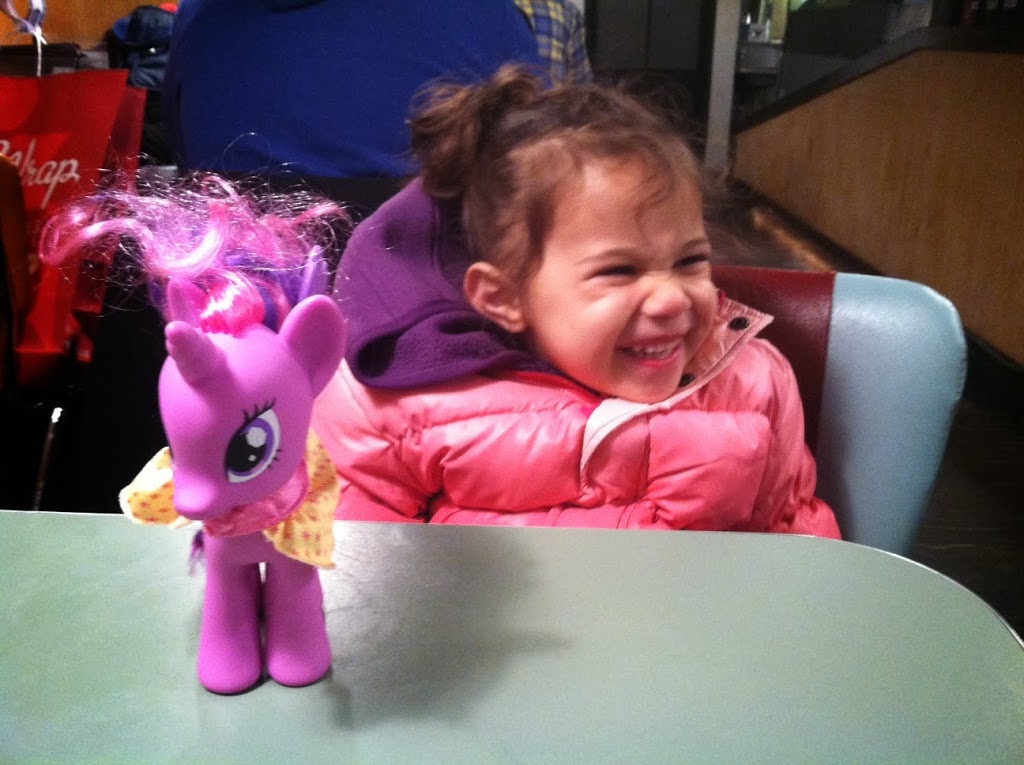 One more favor to ask guys. Please take a moment to visit the BuzzFeed article and comment there.
It’s been a pleasure taking over the internet with you!