When I was a kid, we lived on the Upper West Side of Manhattan in an apartment. It was fun growing up in New York, but there were things that kids did in the suburbs or the country that me and my brother did differently. One of them was camping.

Kids love S’mores. But when you live in New York City, a campfire is hard to come by. But one thing we did have was a gas stove. So all was not lost.

Yesterday I showed Ari how to make S’mores in an apartment. Don’t freak out, he was adequately supervised during thus process: 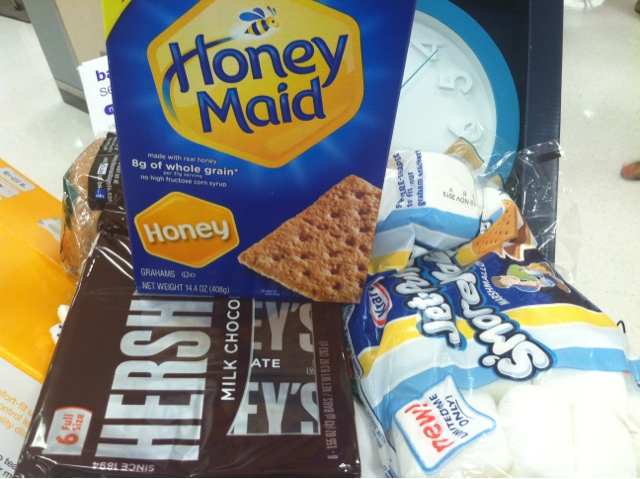 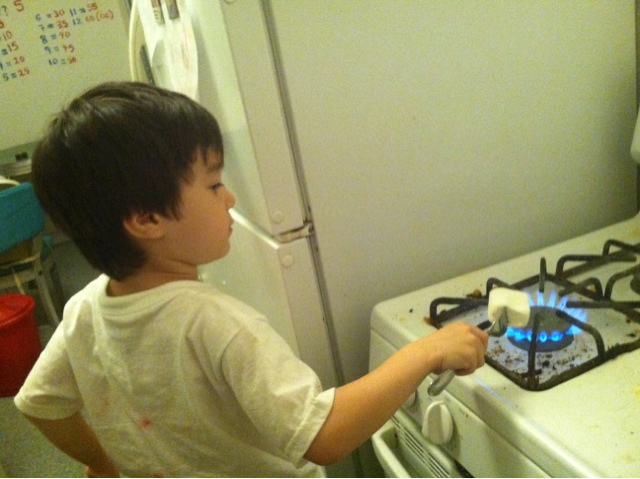 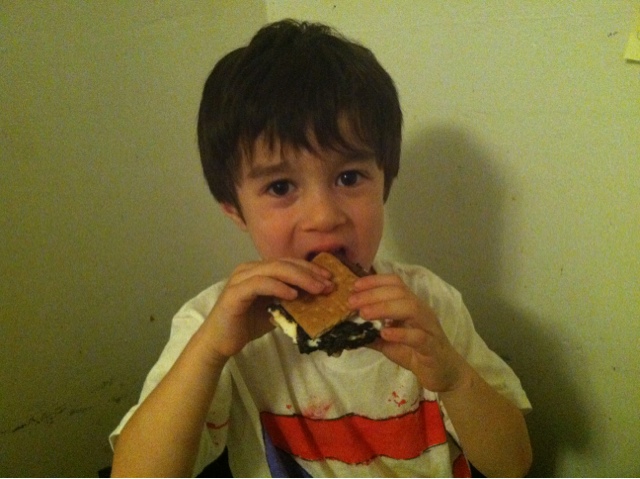