Home/Uncategorized/Did That Just Happen?
Previous Next

Ari was taking a nap today, so I took it upon myself to do the same. While he was napped on one couch, I took the other. 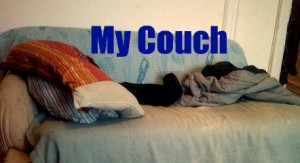 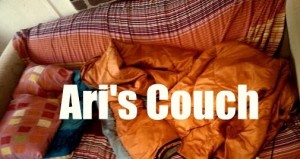 A little while later, I made it to dreamland…or so I thought.

I woke up shortly after I dozed off to the sounds of snoring. Who could that be? I sleepily thought? It was far too loud to be Ari, and the only other person in the room was me. I quickly stopped pondering about this mystery snorer and went back to sleep.

At once I was awoken again! This time I realized that snoring sounds were coming from none other than…me! Yes, that’s right, I managed to snore loud enough to wake myself up. 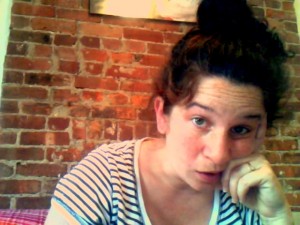