Home/Uncategorized/Lost in Texas
Previous Next

Let me tell you about my sense of direction, I have none. Yesterday my niece, my son and I took a journey to what we thought was the mall. My glorious Google phone told us to embark on route 2252 and we would end up at Rolling Oaks mall. So we drove and drove.

As we drove we began to notice civilization slowly but surely disappear. Buildings, main roads and stores were replaced by farms and farm animals. Things began to look creepier and creepier, including the houses. Here is a picture my niece and I created to represent the kind of houses we saw: 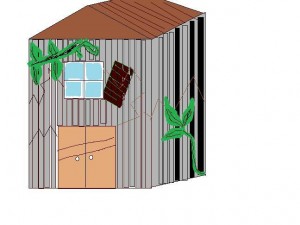 We passed what appeared to be an abandoned church in one of the eeriest looking towns I had ever seen.

My son was relatively oblivious to how creeped out we were. He was simply fascinated by the surroundings. I suppose this is one of the benefits of this pre-verbal age.

I was just waiting Rod Serling, creator of the Twilight Zone, to start announcing our fates when all at once we saw it. 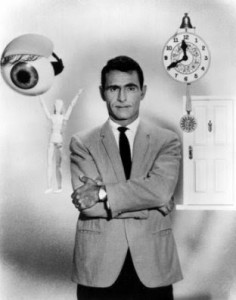 It was a mecca at the end of the mysterious farm road: McDonalds. 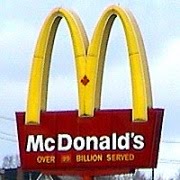 We drove toward those famed golden arches, the sign of life to come. We stopped at a gas station for snacks. Amazingly my son spotted the aisle of candy. I was astounded that he knew what these products were since he has never had candy in his life.

Perhaps he was intrigued by the bright colors and exciting packaging. Since gas stations in Texas have a limited food selection and sell absolutely no fruit, I opted to buy him dried fruit and pretzels. 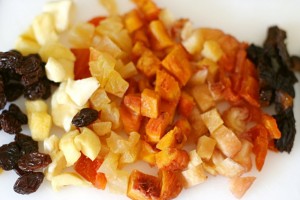 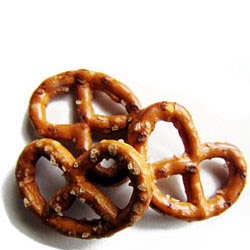 With the help of the Texas gas station cashier ladies we managed to find the Rolling Oaks mall. Here’s the hilarious part, the mall was only 10 minutes away from our starting point (the house). We had driven 40 minutes North for absolutely no reason at all other than my lack of directional sense.

We arrived at the mall: 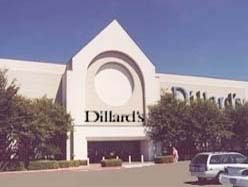 p>We exhausted the mall’s options in 20 mintues. Then we decided to see a movie. My niece hadn’t seen “New Moon” yet, so we searched for theater nearby where it was playing. It was playing in downtown San Antonio at The River Center.

“Are you up for an adventure?” I asked my nine year old niece.

“Sure!” She said with a smile. My son had no choice in the matter. So off we went to San Antonio proper! 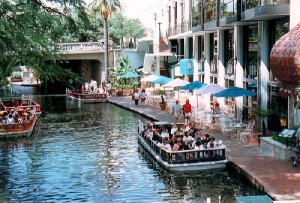 It took us 30 minutes to get downtown. We got stuck in an incredible amount of traffic in downtown San Antonio and I had no idea where I was. So, like a child of the 1980’s who was raised on PSAs, I did the safe and smart thing, I asked a police officer where to go.

Here’s how the conversation went:

Thanks a lot! I thought people were supposed to be helpful in the South!

We managed to find the River Center mall on our own. We purchased tickets to the film which began at 6:55pm. I was hopeful that my son would behave himself in the theater since we had such great luck with his first two film viewings. 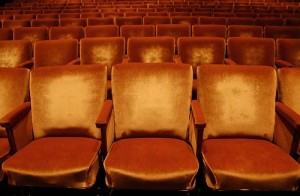 The days of good behavior in the movies are over. At first things were going well. My niece and I loaded him up with a tray of popcorn. He was transfixed by the large film screen and the crunchy popcorn. But then he got stir crazy and exited his chair. He roamed up and down the theater aisles, threatening to approach the movie goers.

At first I let him, and then when he began talking aloud, so I had no choice to remove him from the theater.

After entering and exiting the theater several times, I managed to get him to watch the last 30 minutes of the film.

By the time the movie ended it was already 10pm! We frantically called my sister-in-law to assure her I hadn’t kidnapped her child. We rushed home, and my son fell asleep on the way.